“The Earth is a fine place and worth fighting for.” —Ernest Hemingway   Yes, today is Earth Day, a very different kind of Earth Day, but this doesn’t mean we can’t — or shouldn’t — appreciate this beautiful planet we call home. Events that would have normally brightened the day, and entertained and informed, have been cancelled because of COVID-19; Ventura’s own Ventura Earth Day Eco Fest that attracted hundreds to Plaza Park among them. But in terms of mankind’s history — and certainly Earth’s history – COVID-19 is a temporal blip. And maybe these difficult times also offer the chance to take a quiet moment to reflect on this planet’s beauty — and essential importance.   “The Earth is what we all have in common.” — Wendell Berry 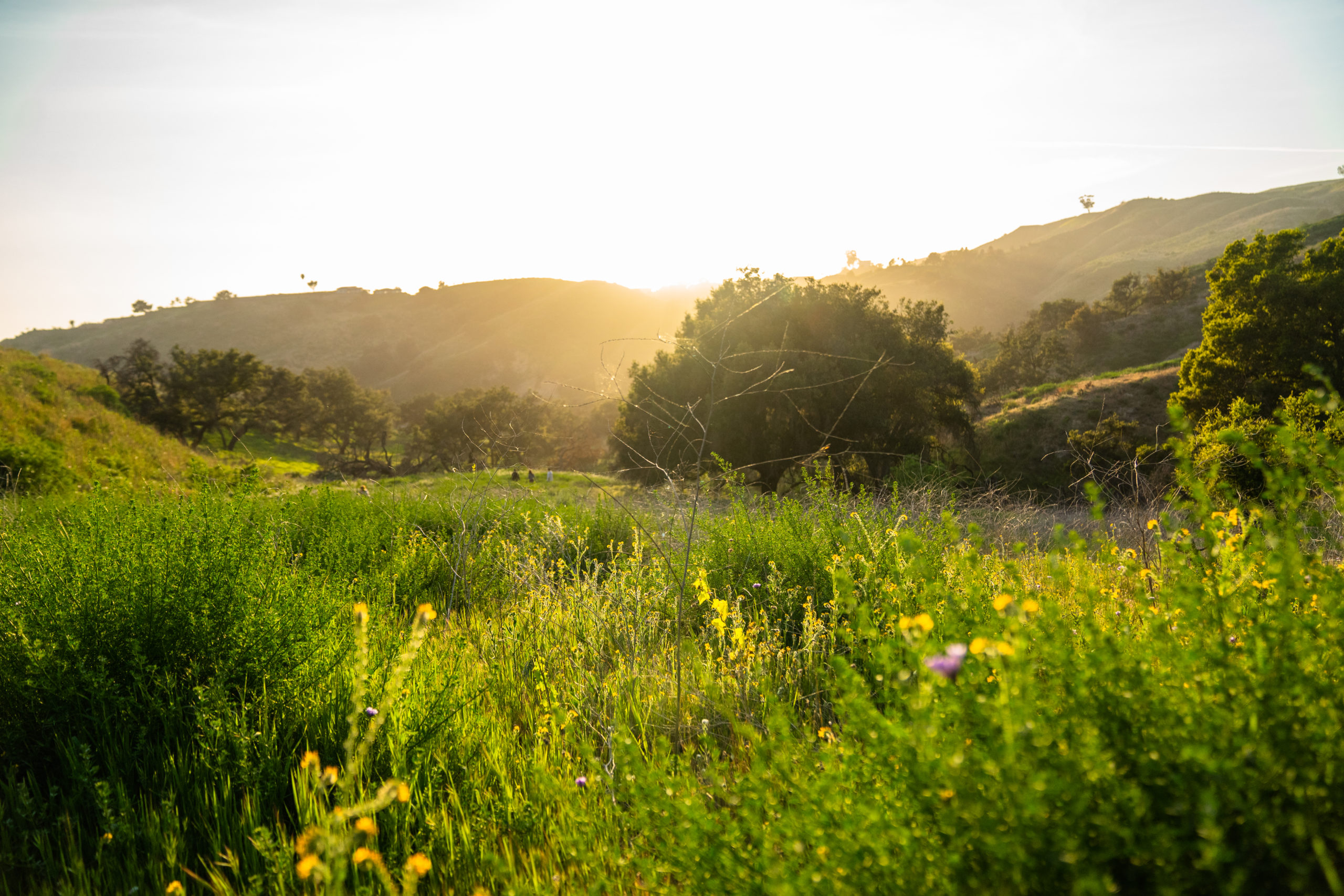 And there is much to celebrate. For starters, Ventura local heroes, the Ventura Land Trust, were nominated by the Ventura County Board of Supervisors to be a 2020 Earth Day Award recipient, in recognition of their ongoing efforts to protect and preserve precious land, water, and wildlife in the Ventura region. Protecting beautiful places is born out of appreciating beautiful places — and that appreciation is fostered by (sometimes literally) losing yourself in those beautiful places.   “Nature is painting for us, day after day, pictures of infinite beauty.” —John Ruskin   Even in these shelter close to home times, you can still connect to that infinite beauty — though maybe without the literal wind in your hair. Via their social media channels and YouTube, the Land Trust offers weekly virtual field trips to their local preserves. Perhaps even more important, they’re also reaching out to the next generation of environmental stewards; their “Ventura Wild” program offers weekly family nature kits with activities to get kids outside, plus an 8-week long virtual meeting series where kids can socialize and enjoy guided nature exploration from home. All you have to do is sweep the trail mix up off the living room carpet.   “One of the first conditions of happiness is that the link between man and nature shall not be broken.” —Leo Tolstoy   Not a widely known fact, but Earth Day has its roots just up the road from Ventura in Santa Barbara.The 1969 oil spill off the Santa Barbara coast was, at the time, the worst oil spill the United States had seen.That spill galvanized the national environmental movement and gave birth to Earth Day, which today celebrates its 50th anniversary. In 1970, the first Earth Day brought out 20 million Americans — a whopping 10 percent of the United States population at the time — and, more important, helped jump-start the modern environmental movement. The decade that followed on that celebration’s heels produced some of America’s most powerful environmental legislation: including the creation of the Clean Water Act, the Endangered Species Act and the establishment of the Environmental Protection Agency.

In 1970, then 25-year-old graduate student Denis Hayes organized the first Earth Day. On Earth Day’s 50th anniversary, Hayes was interestingly asked what he hoped a successful Earth Day would look like fifty years from now. “Well,” mused Hayes, “fifty years ago we did not have computers. We did not have an internet. We did not have smartphones. We did not have lithium-ion batteries. We did not have electric automobiles. We did not have smart grids. If you start describing physically what the world will look like (in 2070), unless you happen to be Jules Verne, you’re very likely to get it wrong. But I do hope that what we have in 2070 is a world that is living within its limits… When we have things going well for the environment, Earth Days tend to be somewhat celebratory, and when you have things going wrong for the environment, then they tend to protest against all of the things that are going wrong and that are harming people. I hope in 2070 we will be in a position to celebrate.” 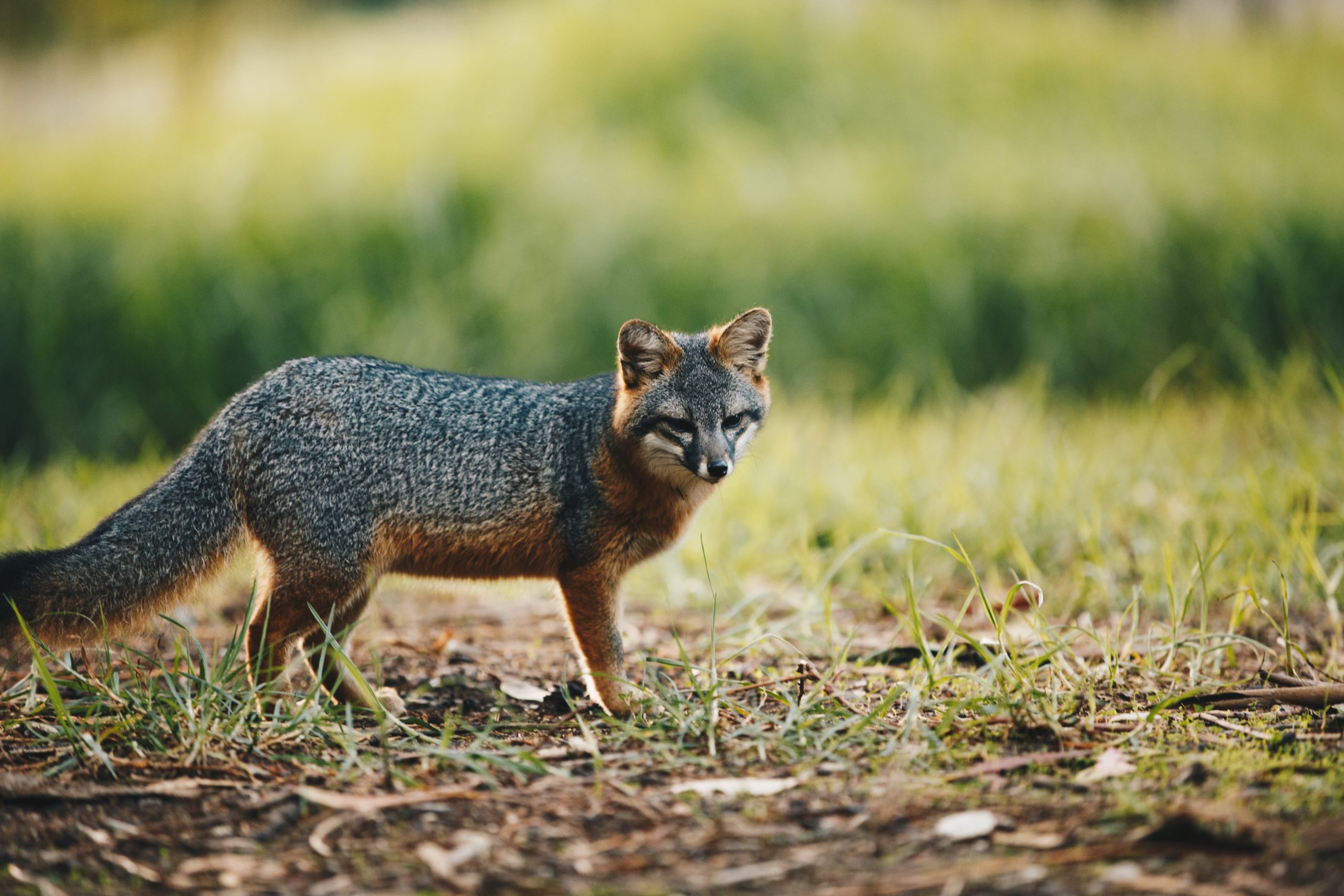 And, of course, thanks to the technology Earth Day founder Hayes mentioned, you can enjoy the full breadth of this planet’s ethereal beauty and wondrous surprise from home. Why not start at home by exploring our own Channel Islands National Park? Enjoy the gripping majesty of bald eagles and peregrine falcons, or maybe scuba dive through a cathedral kelp forest. Or hike any — or all (Why not? You won’t get tired)) — of the Channel Islands, a wild and wondrous place where housecat-size foxes scamper through fields of Seuss-like flowers, and moon and sunshine down on the untamed and the empty. Yes, at the moment the real world is largely off-limits. But the world’s wilds aren’t going anywhere and, with a click, maybe you’ll discover some of the places you’ll want to go when this is all over, and the world is again our playground. But remember too, as you dwell in this moment’s surreal quiet, that this world is not ours. There’s a reason it’s called Earth Day. And, on this day of activism, a reminder that we all play a role.   “You cannot get through a single day without having an impact on the world around you. What you do makes a difference and you have to decide what kind of a difference you want to make.” —Jane Goodall   If you have spare time on your hands while staying at home, check out the remote volunteering opportunities, courtesy of Ventura’s own Patagonia, at Patagonia Action Works. There might be a group—in your neighborhood or on the other side of the world—that could benefit from your help. https://youtu.be/QNN9Gvd5FCo

On Earth Day, Some Simple Reminders