Meet the BIG-Hearted Riders Coming to — and, woosh, through — Ventura

The Amgen Tour of California is America’s only UCI WorldTour race, always making it a draw for the world’s top riders. This year’s race is no exception. Many of the world’s top cyclists will be competing in the 2019 race, which also happens to be the longest and most challenging in the Tour’s 14-year history, further upping the adrenal quotient. And, a touch more electricity, American riders with a hungry eye to the 2020 Olympics will also be racing under the banner of USA Cycling. Thrills from start (Sacramento; May 12) to finish (Pasadena; May 18). Both the men’s and women’s races welcome back past race champions. On the women’s side, Boels Dolmans’ Olympic gold medalist and current World Champion Anna Van der Breggen (2017 champ), and Ventura’s own reigning race champion Katie Hall (2018; currently living in Oakland) will return to compete in the Amgen Tour of California Women’s Race empowered with SRAM. Added fun, Katie’s sister Alexis Ryan (CANYON//SRAM) will also be competing. 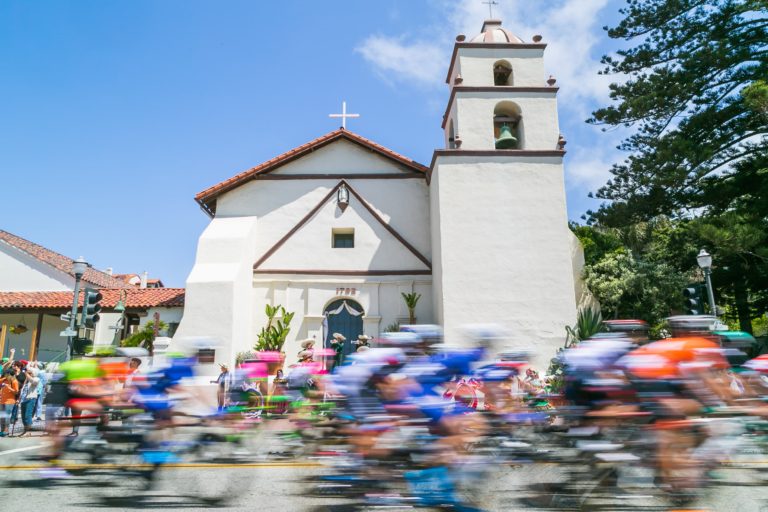 Photo by Wade the Giant

Men’s returning champs include Team Jumbo-Visma’s George Bennett (2017); BORA-hansgrohe’s three-time World Champion Peter Sagan (2015), who also holds the race record for stage wins (16); and EF Education First Pro Cycling’s U.S. veteran rider Tejay van Garderen (2013), whose credits include three top-10 Grand Tour finishes and the race record for the largest winning margin of all time (+1.47” ahead of the next competitor). That’s for the hardcore fans. This is for anyone who understands the thrill of a very special home court. 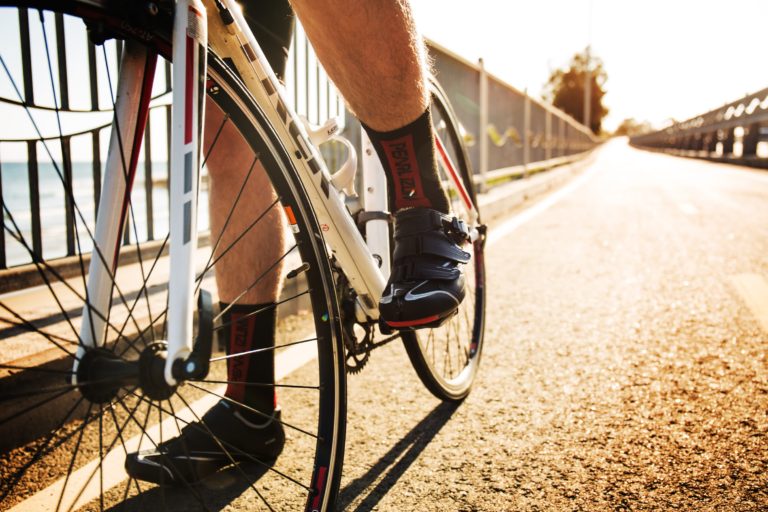 “I’m excited to say I’ll be coming to California in May to race the Amgen Tour of California,” says Katie Hall. “California is really special to me – it’s my home state, and I’m excited to race these new courses in Southern California. This is going to be an exciting race! The courses are new and well-designed, and will make for some aggressive and exciting finishes.”

Already, a bit of accelerated heartbeat…

mac OS Ventura Launches on a Computer Screen Near You

The new tree on the hill

Where Can You Get Great Seafood in Ventura?