Thank You, Heroes in the Arena, Seeing Ventura, and the World, to the Sun

“It is not the critic who counts; not the man who points out how the strong man stumbles, or where the doer of deeds could have done them better. The credit belongs to the man who is actually in the arena, whose face is marred by dust and sweat and blood; who strives valiantly; who errs, who comes short again and again, because there is no effort without error and shortcoming; but who does actually strive to do the deeds; who knows great enthusiasms, the great devotions; who spends himself in a worthy cause; who at the best knows in the end the triumph of high achievement, and who at the worst, if he fails, at least fails while daring greatly, so that his place shall never be with those cold and timid souls who neither know victory nor defeat.” 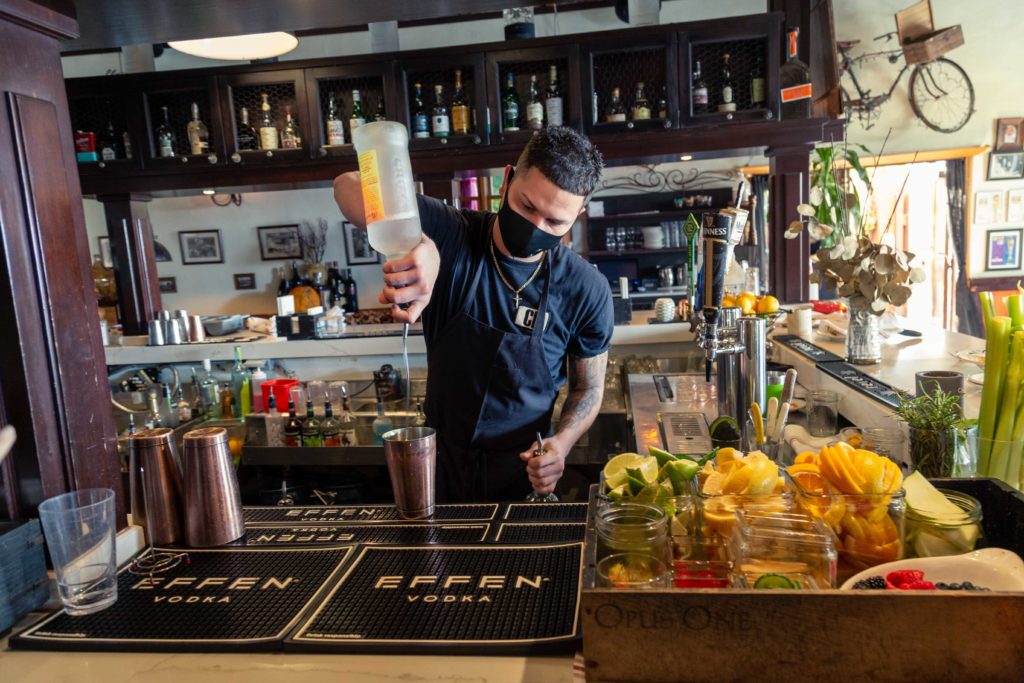 Theodore Roosevelt’s words were part of a speech he gave on April 23, 1910, at the Sorbonne in Paris. They brought a roar then; they have continued to inspire everyone from world leaders to countless unsung heroes, men and women in the arena. 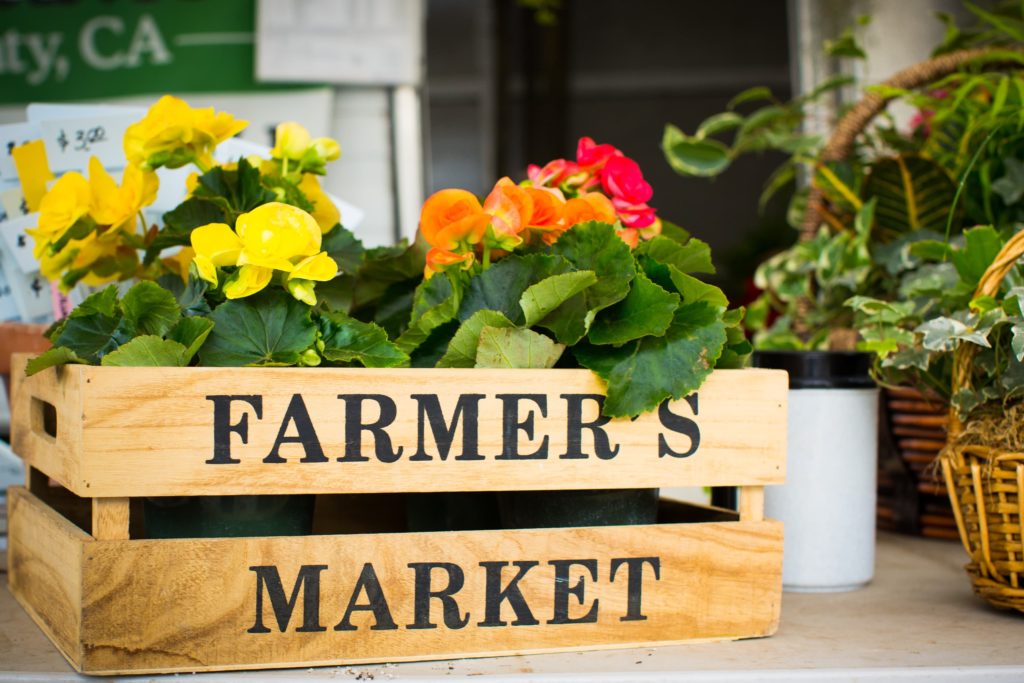 Setbacks and sidesteps, through dust and sweat; through new, and unexpected, levels of effort.
But slowly, forward.
For Ventura. And the world.
Heroism — and the effort behind it — is timeless.
After all these months, you know who the heroes are. You see them everywhere.
Maybe even in the mirror.
Thank you, heroes — Venturans and friends of Ventura — for doing what needs to be done to see us to the sun…