It is not the critic who counts; not the man who points out how the strong man stumbles, or where the doer of deeds could have done them better. The credit belongs to the man who is actually in the arena, whose face is marred by dust and sweat and blood; who strives valiantly; who errs, who comes short again and again, because there is no effort without error and shortcoming; but who does actually strive to do the deeds; who knows great enthusiasms, the great devotions; who spends himself in a worthy cause; who at the best knows in the end the triumph of high achievement, and who at the worst, if he fails, at least fails while daring greatly, so that his place shall never be with those cold and timid souls who neither know victory nor defeat.

So said Teddy Roosevelt on April 23, 1910 during at speech at the Sorbonne in Paris, France, words immortalized — and drawn upon, by men and women, ever since.

But before the Sorbonne, Teddy came to Ventura. Here he is on Main Street — in what was quite likely a parade — in 1903. 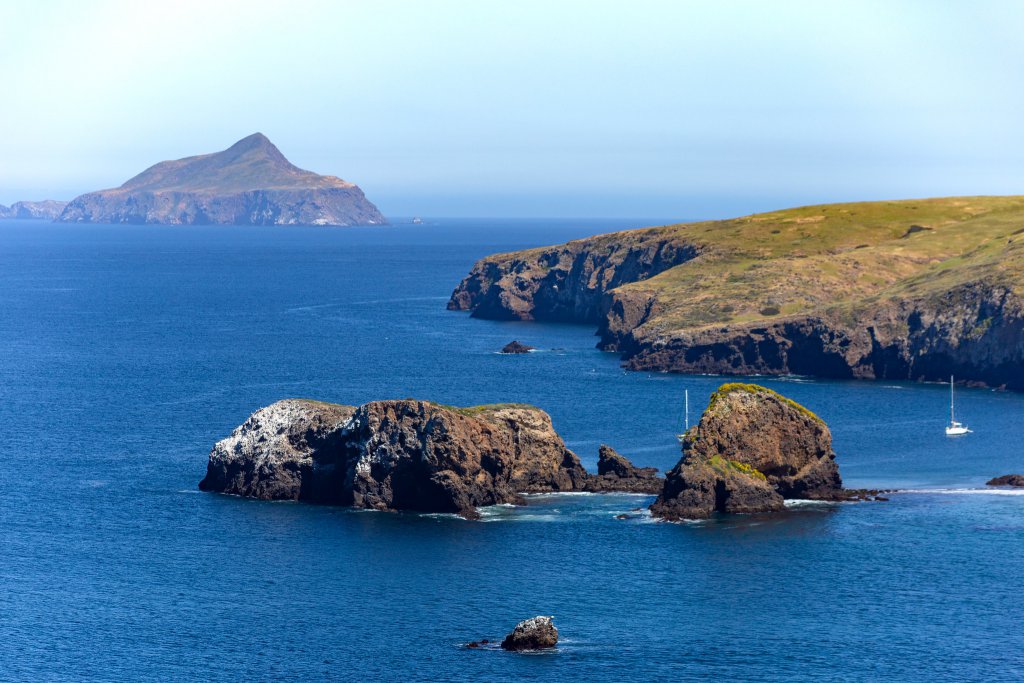 And, with his love of the outdoors — Roosevelt signed into law five National Parks, 18 National Monuments, 150 National Forests, and, maybe just for good measure, 51 bird reserves — who who knows what kind of joyous trouble he would have gotten into in, say Channel Islands National Park?

Also worth noting, the words of another speech, given nine years after visiting Ventura. Speaking before a crowd of 16,000 at Madison Square Garden, Roosevelt said, “”Perhaps once in a generation, there comes a chance for the people of a country to play their part wisely and fearlessly in some great battle of the age-long warfare for human rights.”

10 memorable adventures in and around Ventura, California

Why exiting at California Street is worth it, even if you only have 15 minutes