Look, Mom: A Few Grateful Words to the Ones Who Never Stop Caring

The cards appear on the shelves of our stores several weeks before Mother’s Day. Some people say this is far too early. Frankly, I think they should be there all year. Mothers aren’t mothers one day of the year. There are cynics who say Mother’s Day is just another commercial excuse to sell cards/ flowers/Cuisinarts/whatever else corporate America is unloading. My mother would have something to say about those cynics. Everyone is entitled to their opinion. She would advise the non-cynics buy their cards as soon as possible. Best to take care of things early. I know I gave my Mom a few sleepless nights because I never sent a card early (among other things). More accurately, I never did anything early. Or on time. As I said, I gave my Mom a few sleepless nights. But she’s forgiven me my tardiness now. Moms do that. You might also say Moms realize what really matters. I know everyone is not as lucky as I am. Not every Mom is selfless. Not every Mom looks out for their children. Some Moms don’t even stay around. The world would be a better place if they didn’t disappear. But that’s the way the world is. 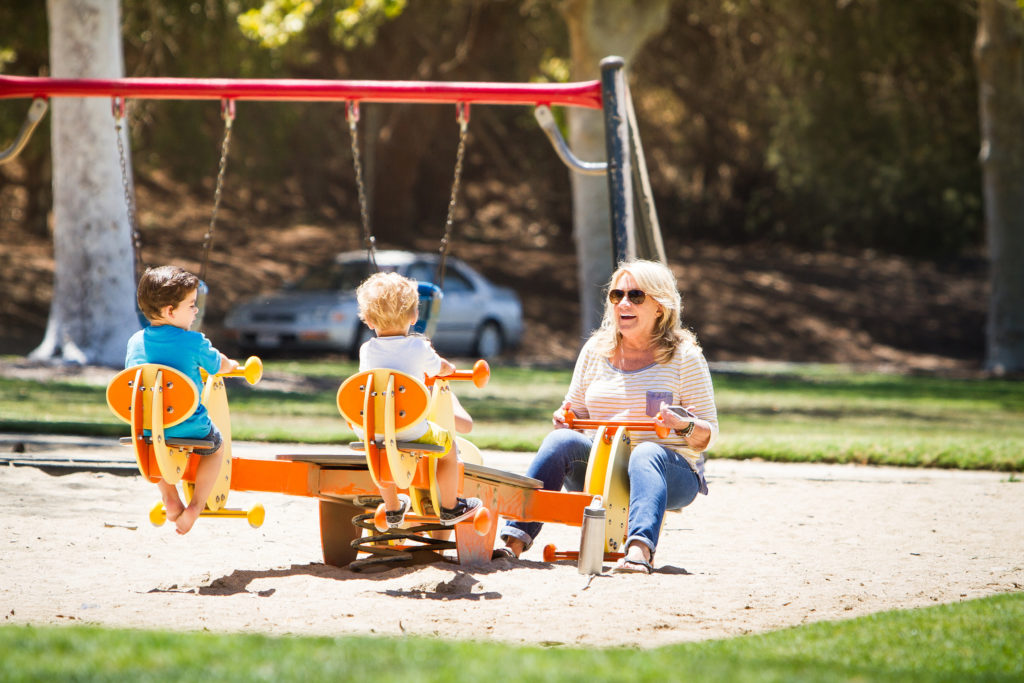 I have had more remarkable mothers in my life than anyone deserves. My Mom. My mother-in-law (here some might accuse me of shameless pandering, to which I would reply, You are entitled to your opinion). I am married to a remarkable mother. She brought two boys into the world. Before their first heartbeat, she was thinking of them. And when she wasn’t thinking of them, she was beating herself up for not thinking of them. When she was pregnant with one of our sons, we drove up to San Francisco. For much of the trip, a boom box rested on my beautiful bride’s lap, playing music her husband loves (mothers don’t just give to their offspring). Later she learned that the fetus could hear. I don’t believe AC/DC altered our son’s future, but it is quite possible that, 25 years later, my wife still hasn’t forgiven herself. I could ask her, but I’m afraid to bring it up. Whatever her feelings on this particular matter, she has not stopped caring and worrying since. We are, thankfully, a two-parent household, but I don’t think I need to tell you who did the parenting that mattered. And it was done in an astonishing manner, with not one stone left unturned. Everything was ready the night before the first day of kindergarten: handsome (matching) outfit selected, sweet note affixed to the lunch box alongside a Dennis the Menace cartoon (Dennis, on the playground swing, leans over his shoulder and says to another boy, “I just play part-time. My real job is going to kindergarten.”), Winnie the Pooh backpack by the front door. Come morning, lunch went into the lunch box, snacks went into a backpack side pocket (this was carefully pointed out, to avoid crushing), and a vanilla pudding treat was set aside for after school (since the kindergarten teacher, wisely, didn’t allow sweet snacks for the already antic). On the day the last son was delivered to college, the mother looked up from the couch and softly said, “It’s strange to think that no one’s going to walk through that door.” 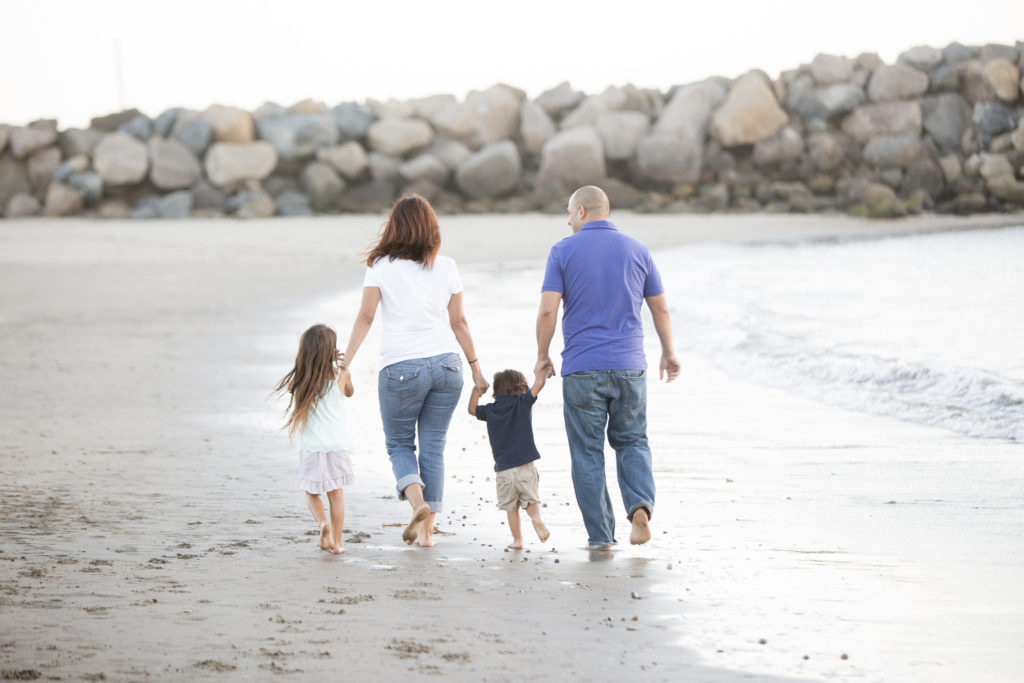 Men, as a rule, are not hard-wired to worry about their progeny leaving the house in clothes that don’t match. They are likely to eat the vanilla pudding themselves. There is a reason why, at age three, our youngest son looked up doe-eyed sleepy from his bed and said, “I’m going to dream about you, Mom.” My own mother has a bit of mischief in her. When I call her she tells me, “When your father goes to the baseball game, I have ice cream.” My mother has an optimistic way of looking at things.  She tells me that certain of their friends complain about always driving to funerals. When I say that at least they aren’t attending their own funeral, my Mom says, “Well at least you get driven to that one.” My mother still questions authority. “People say that if you have something in your hand and you don’t know what to do with it, you should throw it away,” she says. “But then you end up throwing away something you need.” When I tell my mother that my beautiful bride and I are finally taking the dream trip to France that we still can’t afford, my mother says, “You should go. And if you really like it, you should go back again.” Mothers know what really matters. My mother has given to others her whole life. Forget the list; it’s ridiculous. Mothers don’t just mother their own seed. There is something in their heart, some glorious alchemy that sees them offer Kleenex to a stranger, and makes them want to hold a crying child. Actually, the child doesn’t even have to be crying. I continue to learn from this. 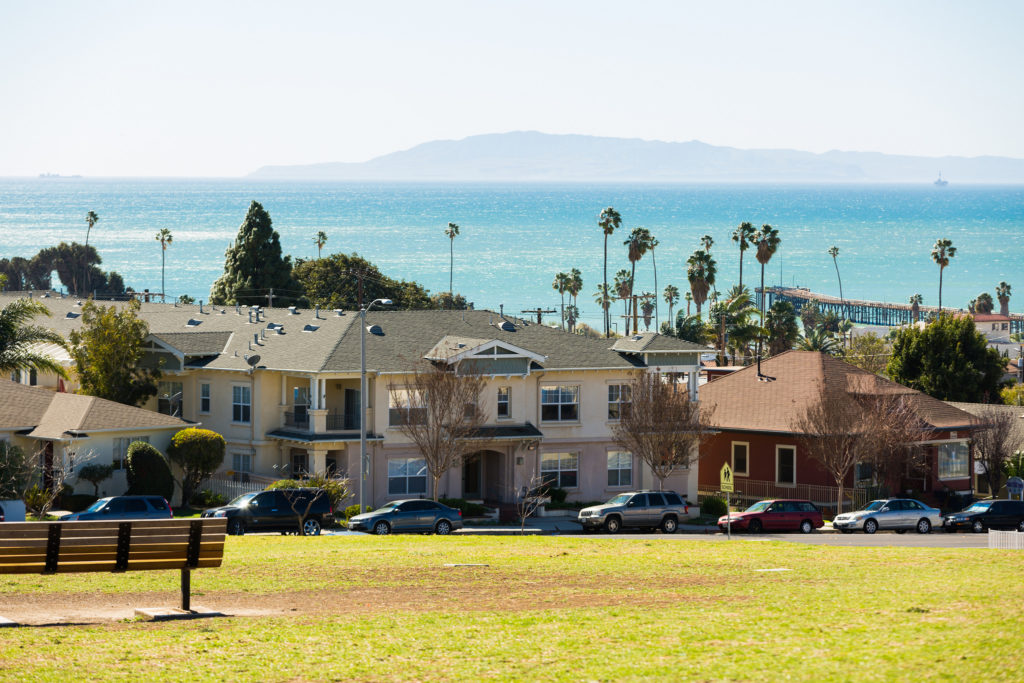 My own mother is not young anymore. Her son isn’t either. But still when he comes home to visit she makes his favorite meal, and she rummages around in hidden places to find faded ribbons and missing-armed trophies, and at night before bed, she waits in the hallway for him to come out from brushing his teeth, so she can wish him goodnight. Her son is no smarter than the average son, but he knows to kiss her goodnight because the chances to kiss your mother are finite. One day an imperfect son who has been raised by a perfect mother will give anything to have another brush of a kiss. I am writing this now because my mother worked so very hard to make someone else good. Look, Mom. I’m early.

On Mother’s Day, Give Mom the Gift of an Unforgettable Memory