As a person who absolutely loves electric vehicles, one of the most challenging barriers to adoption and ultimately full enjoyment of your new EV is range anxiety. While most people buy an EV with the notion that it will work well in their home city, road trips are an entirely different situation. Thankfully, automakers, EV charging networks, and local communities have made things a lot better than they were even a year or two ago. To test out what things are like today and what they might look like a few years from now, I explored several different areas in southern California. My objective was to find a place close to my home in San Diego where I could travel without having to recharge. My second objective was to find a place that once there, would have an adequate network of charging stations at locations that would allow me to not feel like charging was a chore. A weekend getaway should be a fun escape, NOT something to be clouded by range anxiety! 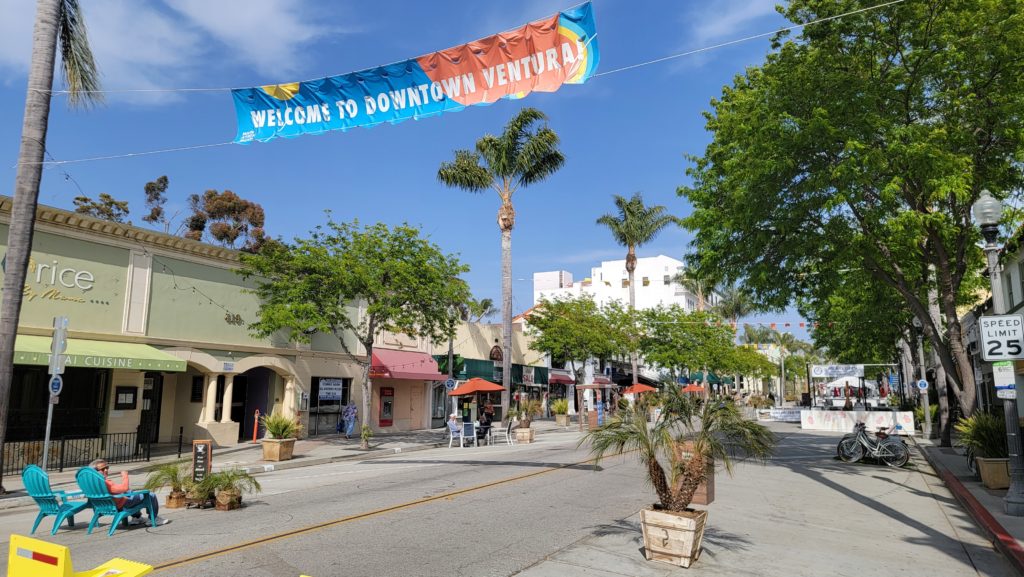 Ventura was ultimately the destination that I chose because it is roughly 200 miles from San Diego (well within the 305 mile EPA range of the Mustang Mach-E). For those in OC, LA, or Santa Barbara it is even closer. As a backup plan, I also identified a handful of DC Fast Chargers along the 101 … just in case charging in Ventura didn’t work out as well as I hoped. Thankfully though, I quickly discovered that Ventura, California is exactly the kind of place that EV drivers dream of finding. Simply put, Ventura’s city planners and business community chose some very smart locations to place EV charging stations throughout the town. I would have been happy simply visiting grocery stores and train stations like I do in other cities, but here I found charging locations were conveniently located where I wanted to go. The difference might seem subtle if you aren’t familiar with driving an electric vehicle. Most ICE (Internal Combustion Engine) drivers will go from 100% to 10% and then find a gas station to fill up. EV drivers on the other hand look at “filling up” the way you might recharge your smartphone. Instead of going down to 10% charge, you look for opportunities along your route to charge partially, while you are doing something else. This allows you to travel somewhere consuming maybe 10% charge, have lunch and an hour later you have added 10-50% charge back (depending on your vehicle and the type of charger you are connected to). In our weekend getaway, we were able to charge pretty much everywhere we planned to spend any significant amount of time. For instance, our 4-hour whale-watching cruise with Island Packers is a perfect example. There is a dual plug Level-2 charging station right by the dock and in 4.5 hours, we added 26kWh or approximately 79 miles for only $5.96. 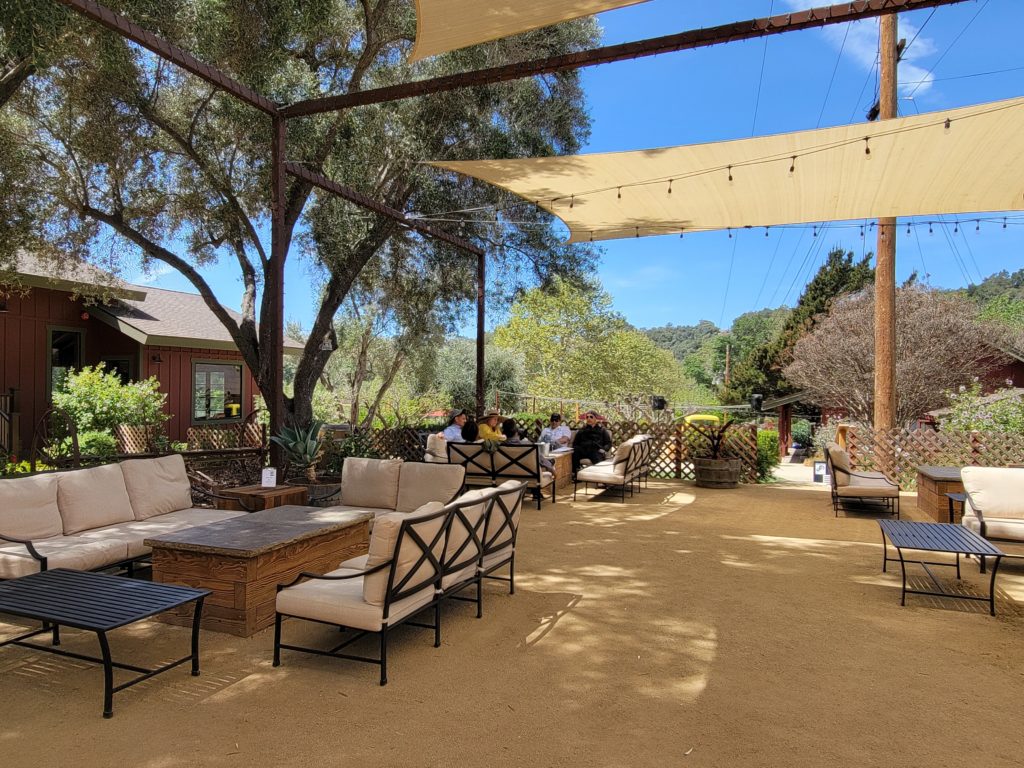 Later that day, we drove up to Old Creek Ranch Winery and were able to plug in to their Level-1 outlets provided to visitors in their parking lot. While Level-1 (essentially normal wall outlets) chargers are extremely slow, we were again able to recover more range over our 3 hour visit than it took us to get there. The next day, we went to the beach. I initially expected that we might just recharge at Island Packer’s again, but then I discovered that there were additional chargers right across the street in the beach parking lot at Mother’s Beach (aptly named because it’s a great, safe beach to bring the kids). So, while we enjoyed the sun and water for a few hours we were able to charge more. 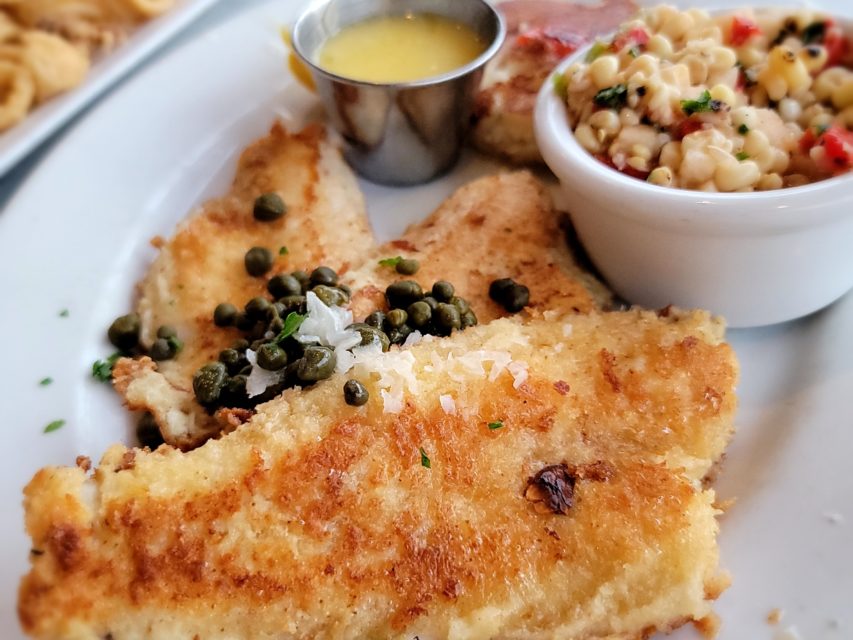 That night, we headed downtown and parked in the municipal garage on Santa Clara Street and had dinner at Finney’s Crafthouse, walked around town checking out some shops, and enjoyed some beers at Ventura Coast Brewing. By the time we returned to the car, we had added another 70 miles of range. While that seems like a lot of effort, not once did we have to go out of our way to find a gas station as you would normally. Recharging was generally cheaper than the equivalent amount of gasoline and the experience of cruising around town in a quiet, efficient vehicle fit the vibe of this fantastic Southern California beach town perfectly. I sincerely was impressed that Ventura had chargers and reserved parking spaces for electric vehicles where we were already going. Even better is that these EV charging spaces are often in premium spots so you can avoid having to search the lot for a parking space. The future is here now when you visit Ventura! James is a Travel and Men’s Lifestyle blogger for ManTripping.com and MenWhoBlog.com. He is a passionate EV enthusiast who loves food, drinks, and road trips to explore parts of the world that men would like to visit for a guys weekend getaway.

A guide to Ventura’s beaches