How to spot the Milky Way: Starry nights at Channel Islands National Park 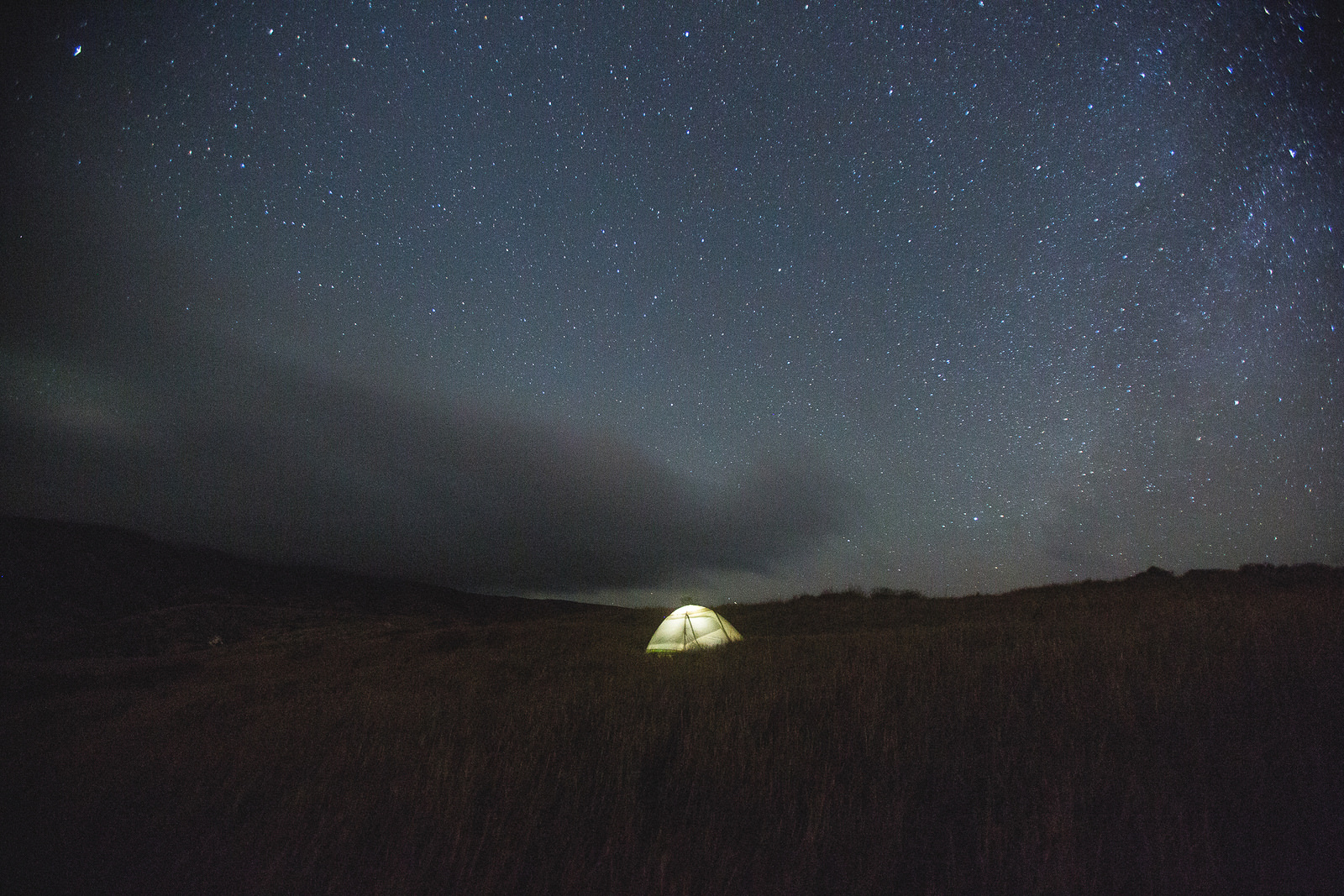 Night skies bring memorable opportunities for curious minds to dive into space. Remember to bring a blanket and mat. Comfortably lying back is the best way to look up at the sky. For the very best views, plan a trip during clear nights and new moon cycles when the sky is darkest. Then be patient. It takes human eyes about 20 minutes to adjust to our best night sky light sensitivity. Amateur stargazing doesn’t require a telescope, though binoculars can be fun.

which serves as a compass in the night sky, pointing north year round.

or one of many satellites orbiting the earth. Look for a distant point of light traveling the skies.

by looking for points of light with a steady glow. If glimmering or flashing lights surround a brighter, even, stationary light, chances are it’s a planet.

or groups of stars that form patterns in the sky that look like animals or people often named after figures in Greek mythology. 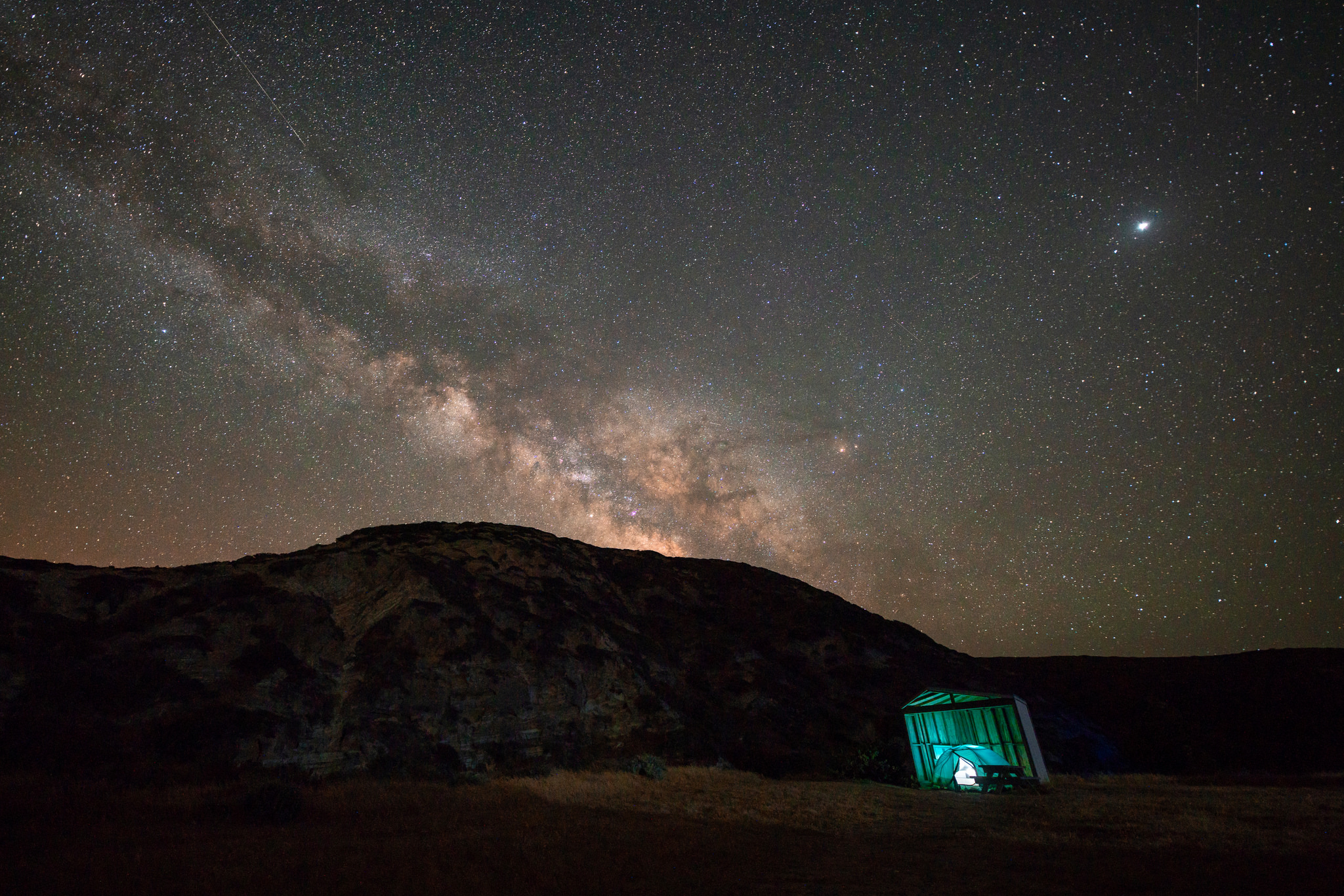 Every star your eyes can see is located in the Milky Way galaxy but when most people talk about seeing the milky way, they are referring to the brightest part of the milky way where dust lanes, nebulas, and stars cluster together. 90% of the world’s population live in areas too bright to see the Milky Way but Channel Islands National Park serves as the type of celestial preserves we need to embrace the beauty of night skies. The milky way itself contains about 100 billion stars -the scale of it in the night sky is huge! But don’t expect it to look like the photos. The way our eyes capture light is a little different from a camera. Look for a faint white glow stretching from the southern to the northeastern horizon. Constellations can be great markers.

Get stars in your eyes!

What are you waiting for? Plan your trip to Channel Islands National Park. Hike, kayak, spot wild and marine life, picnic, and take in endless ocean views during the day, then settle into the night for some of the best stargazing around.

One couple | 59 National Parks | One Year