8 fun facts you didn’t know about the Ol’ Ventura

by The Museum of Ventura County

With its beautiful beaches, mustard seed covered mountains, and vibrant downtown life, Ventura has become one of the most desirable places to live. An hour north of the Los Angeles metropolis, Ventura is not to be underestimated as a small beach town but rather, a growing diverse city with a rich history. Listed below are eight historical facts that are guaranteed to spark your interest in this beautiful gem of the Central Coast.

1. A Mission is Born 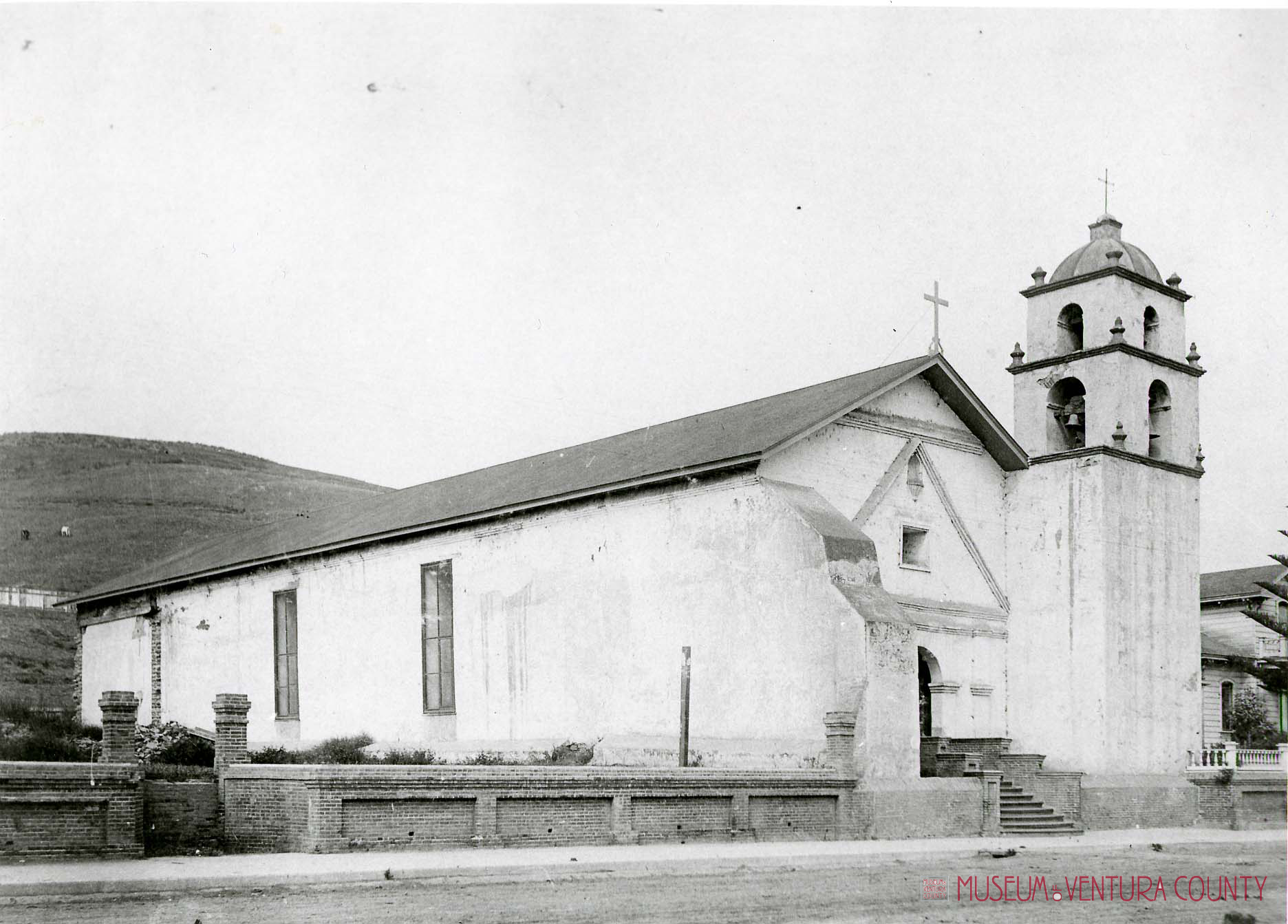 The Mission of San Buenaventura is an iconic, historical landmark that gives undeniable character to the city of Ventura. Founded by St. Junípero Serra in 1749, the Mission has encountered many natural disasters such as earthquakes and fires yet still stands today with an active parish and school. The original wooden doors and bells are still on display at the mission museum. A popular tourist destination, the Mission offers a glimpse into a bygone era of Spanish architecture and Chumash history. Stop by to tour the Mission grounds or visit the gift shop for trinkets and Mission memorabilia.

2. A New School Year on the Horizon 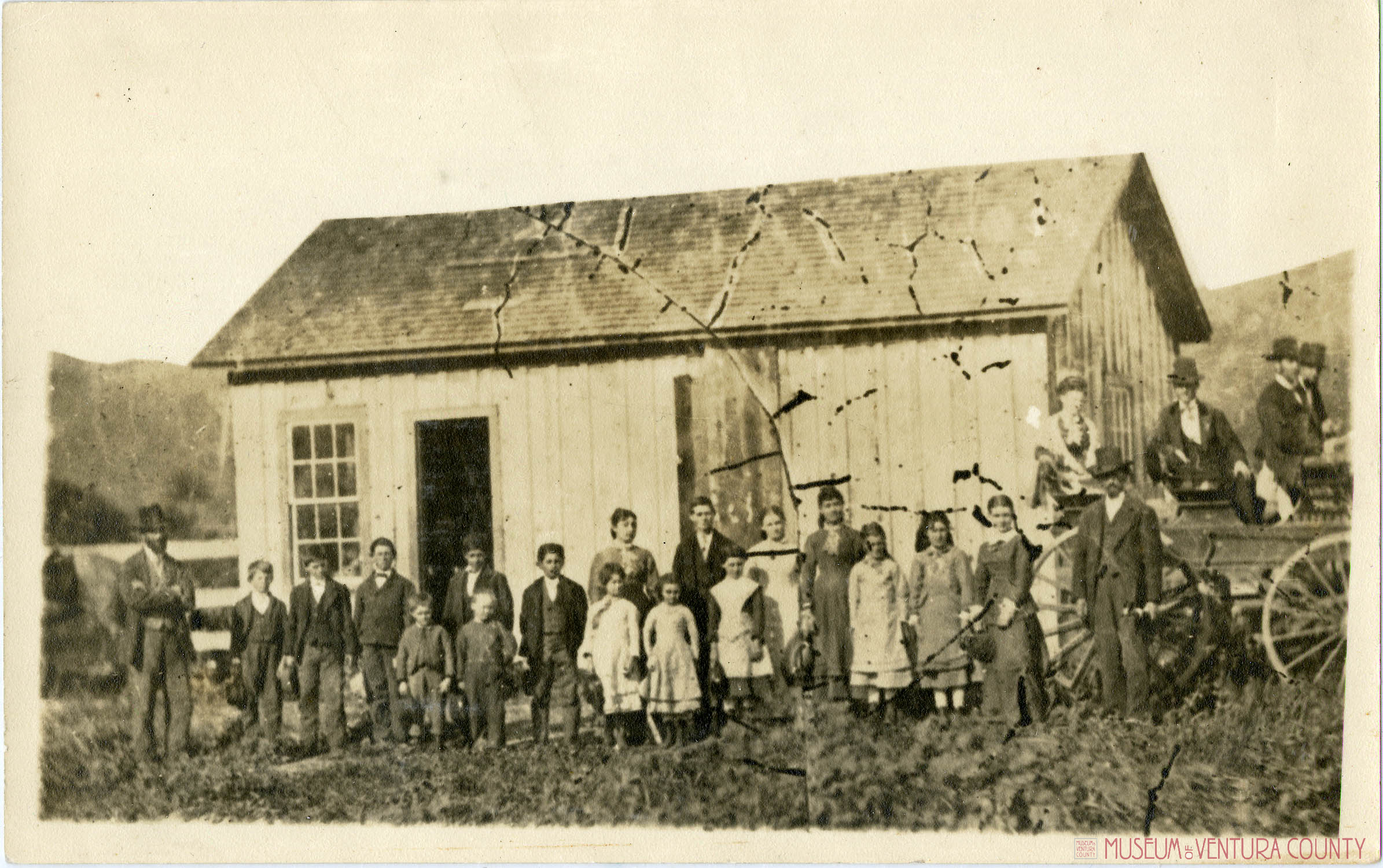 3. A Doctor Arrives in Ventura…

The first American physician, Dr. Cephas Bard arrived from Pennsylvania to Ventura in 1868. Dr. Bard became a prominent figure in Ventura, alongside his brother, Thomas Bard. Thomas Bard would later become the only serving U.S. Senator from Ventura. Dr. Cephas Bard wore many titles while residing in Ventura, from County Physician to Surgeon to County Coroner. Dr. Bard’s impact and legacy can be seen to this day with the founding of Community Memorial Hospital and the Museum of Ventura County.

One of the most notable parts of the city can be viewed just off the 101 Freeway. The Ventura Pier is known for delicious tacos, an ocean view restaurant, and gorgeous sunset walks but it wasn’t always a leisure destination. In 1872, the pier was a working wharf that provided vital shipping docks and easy travel access for passengers of the great Pacific Ocean. The wharf spurred economic growth in Ventura by providing an influx of trade and an export of products such as corn, wheat, barley, and eggs.

The fall of 1877 found itself to be the perfect season for a fair to take place in Ventura. One man by the name of R.G. Surdam is credited in bringing this classic past time to creation. Surdam knew the ideal September weather at the beachside would be ideal for horse racing, bullfighting, and a livestock show. Fun for all ages, the fair was a huge hit among Venturans which later led to the inception of the annual Ventura County Fair. Today the fair is held every August and showcases a variety of events including agriculture, livestock, art, games, and rides.

Pioneered by Dr. Cephas Bard, the Museum of Ventura County opened in 1913. The Museum has had quite the journey through its 100+ years of existence but one thing stands true throughout the years: the Museum’s commitment to the preservation and celebration of Ventura County history. The Museum features beautiful art galleries, an on-site research library, and storytelling of the many communities that enrich Ventura County. Found within the research library are thousands of vintage letters, newspapers, photos, and maps which date back to the earliest inhabitants of rural  Ventura. One is sure to find a treasure or two at the Museum!
Ventura is a city layered with history, from the historical Mission to the annual County Fair, to a research library attached to The Museum of Ventura County; there are many stories waiting to be discovered. These eight facts of Ventura are an inspiration to explore this unique location set between the mustard seed mountains and the sandy beaches.

Take a Ride on the Magic of the Ventura County Fair