by Scott Nye the Animal Guy

I may only be in the fifth grade but as an aspiring photographer for National Geographic, it is pretty important to get a head start. So I started learning about birds in my town and capturing photos of what makes them unique. Ventura and Channel Islands National Park are lucky to be home to some very special birds. Here are a few: 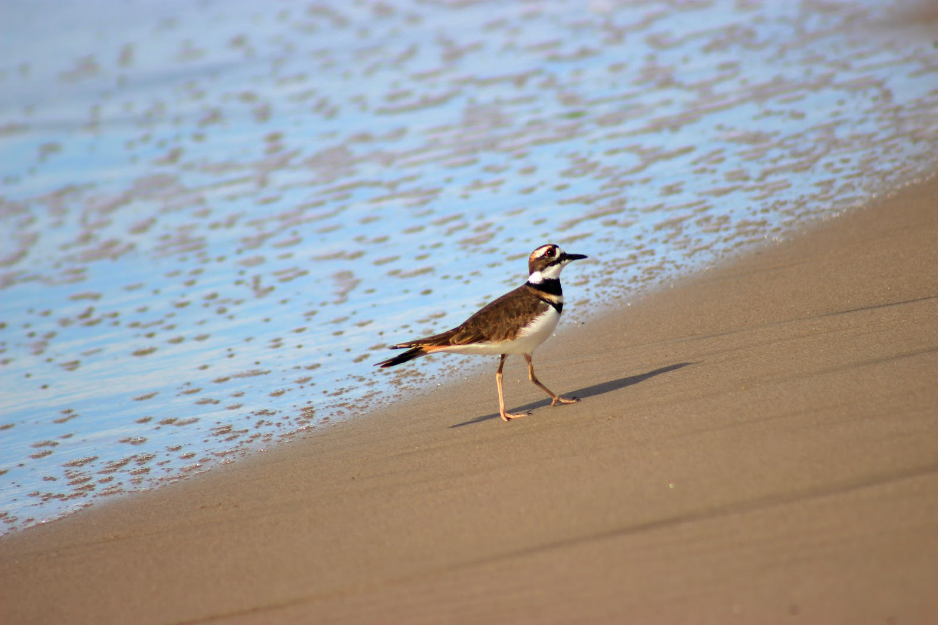 There is no getting around the fact that this Killdeer is extremely cute. They can be found near the beach usually running up to the water to catch things such as crayfish. Its main diet consists of things such as caterpillars, larvae, snails and spiders. 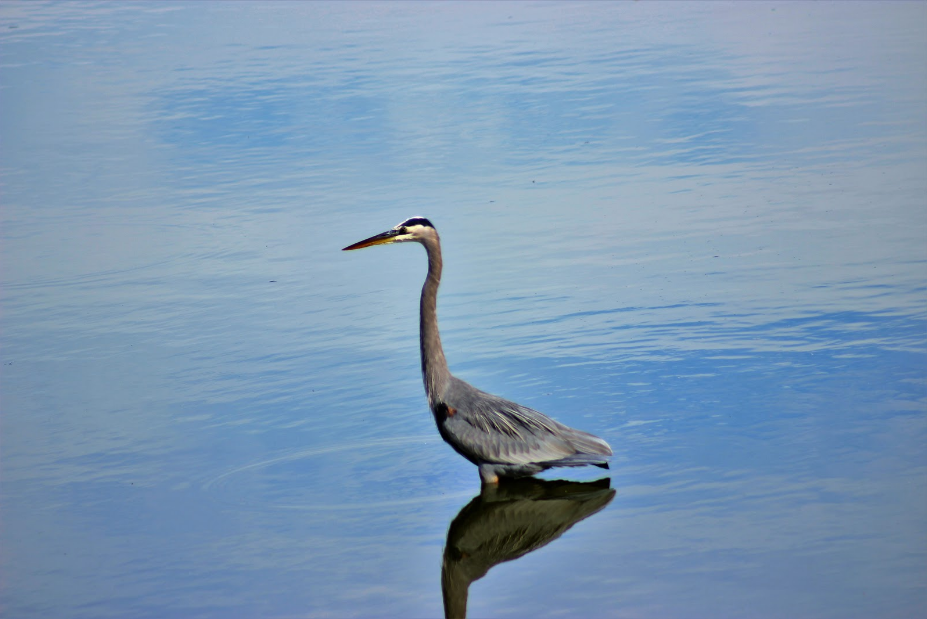 The iconic Blue Heron can be found near marshes and beaches wading in the water. They stab their heads into the water to catch fish. They fly when they are startled. Their wingspan is about 5½ to 6½ feet long making them noticeable when they fly. 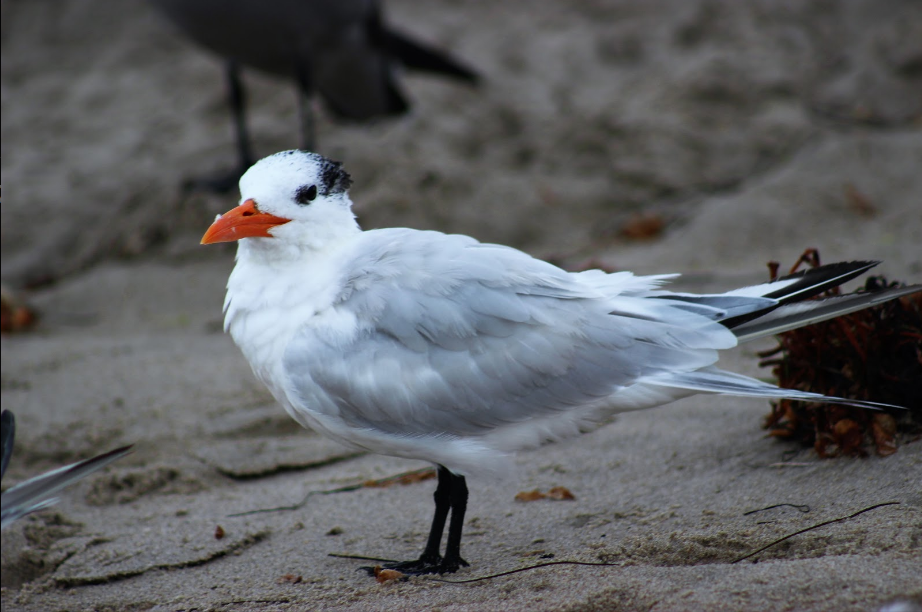 The Royal Tern is found on beaches darting through the sky going from one place to another. They have little black feathers near their head making them very recognizable. They hunt for things like fish.  They dive bomb full speed into the water to catch their meal. 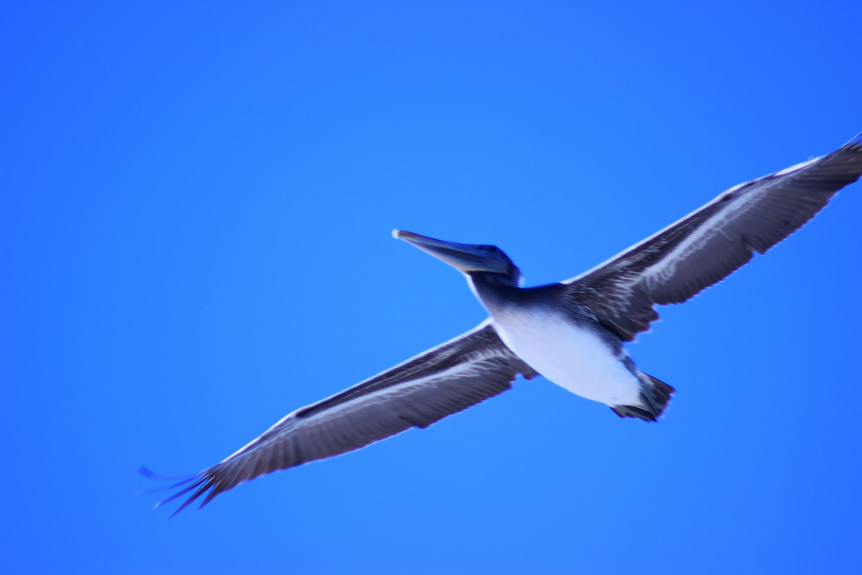 The Brown Pelican is found on the beach. It can always be seen surfing the air on the waves. It flies in big flocks right over the water. They really are amazing creatures. 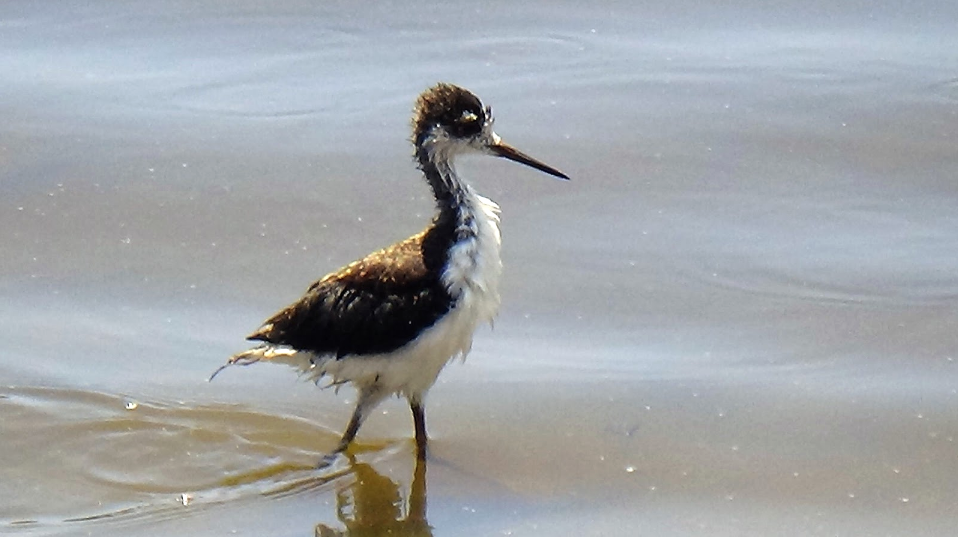 This juvenile Black Necked Stilt is found in Southern California and parts of Mexico. It spends most of its time near brackish water. They flap their wings very rapidly to dart around the sky. This also allows them to change direction in mid-air very quickly. You can see them commonly  along the beach in Ventura.