Ventura has long been a hidden secret and locals often keep their community pride to themselves. After all, if too many people move here we might suffer a fate Joni Mitchell sang about years ago: “They paved paradise and put up a parking lot.” When most outsiders think of Ventura they probably associate our town with the Los Angeles street with the same name. “All the vampires, walking through the Valley, move West down Ventura Boulevard” in the words of Tom Petty. Ventura Boulevard is a nearly twenty mile stretch of shops in LA’s San Fernando Valley. Ventura Blvd. hints at Ventura, it heads towards Ventura, but it is not Ventura. Locals will also note there is the Ventura Avenue, known as “the Avenue,” and Ventura Road is out there as well. Overall it seems like Ventura lies in a pop culture shadow, lost between our more flashy neighbors Malibu and Santa Barbara – both served as inspiration for numerous films and TV shows and a jukebox full of songs. For the baby boomer at least, there is one striking exception to Ventura’s dearth of pop culture bona fides: The rock band America’s 1972 pop hit Ventura Highway, a pseudo-philosophical grab bag of counter-culture references performed in the style of the Southern California country-rock sound of the early 1970s. It wasn’t quite the Eagles, but the song gave people across the world a vision of Ventura that is serviceable and timeless. “Because the free wind is blowin’ through your hair And the days surround your daylight there Seasons crying no despair Alligator, lizards in the air, in the air“ 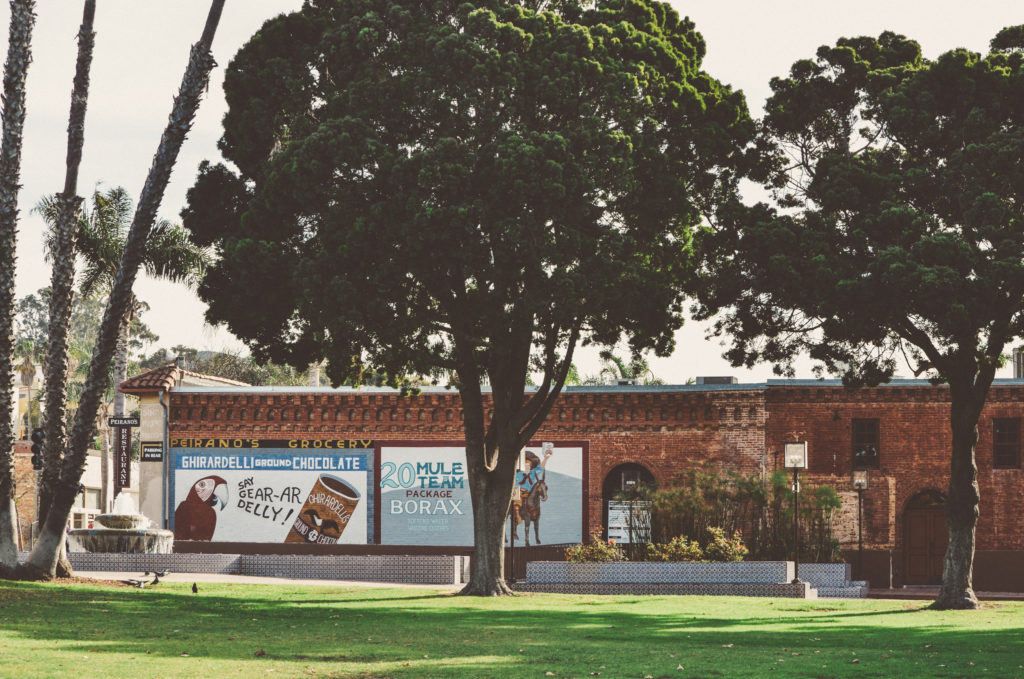 America, an early 1970s pop group, followed their first hit, “A Horse With No Name,” with their second FM radio score “Ventura Highway,” which reached Number 8 on the Billboard Charts in November 1972. One problem, of course, is that Ventura Highway only exists in the minds of the lyricist and his listeners. What was Ventura Highway was torn down in the late 1950s to create US 101, known locally as the Ventura Freeway. Indeed, Dewey Bunnell of the group America acknowledged he was only thinking of a family drive down the 101 when he was a youngster. “Ventura Highway” simply sounded right for the feeling he was trying to capture regarding the beauty and peacefulness of our area. Sunset magazine, long the flagship of Southern California boosterism, just declared Ventura the most livable city in Southern California. While most people think of Ventura as a quaint town filled with high-end boutiques, funky thrift shops, and eclectic eateries, more than a few visitors are humming THE SONG: “Ventura Highway in the sunshine Where the days are longer The nights are stronger Than moonshine You’re gonna go, I know.”   Aerial photo by Broc Ellinger Downtown Ventura photo by Lucas Dorward

Pop Up Yoga in Ventura, Ca

Sublime with Rome: A Few Words