Everything’s coming up poppies! When spring comes to the Channel Islands, it brings with it a blanket of fresh growth. A bloom of wildflowers is sweeping in, starting on the islands furthest south and east and spreading color across all five islands.
San Miguel, Santa Rosa, Santa Cruz, Anacapa, and Santa Barbara islands are home to a wide variety of uncommon wildflowers. Some of them are even endangered! If you want to explore the unique foliage of the Channel Islands this spring, we can help. Here’s a brief guide to some of the colorful wildflowers you can expect. 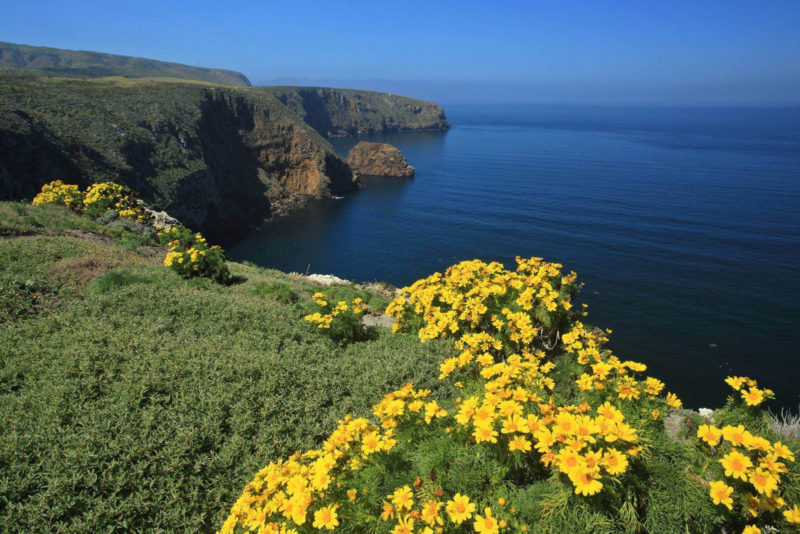 Starting in late January and often blooming into May, the tree sunflower lends bright pops of yellow to all five islands, though it’s most easily seen on Anacapa and Santa Barbara islands. This perennial can grow to an impressive 6 feet tall. It doesn’t just tower over kids exploring the National Park, either. In its best years, it makes it presence known beyond the islands. The yellow bursts are sometimes so large and vibrant they can be seen on the mainland! 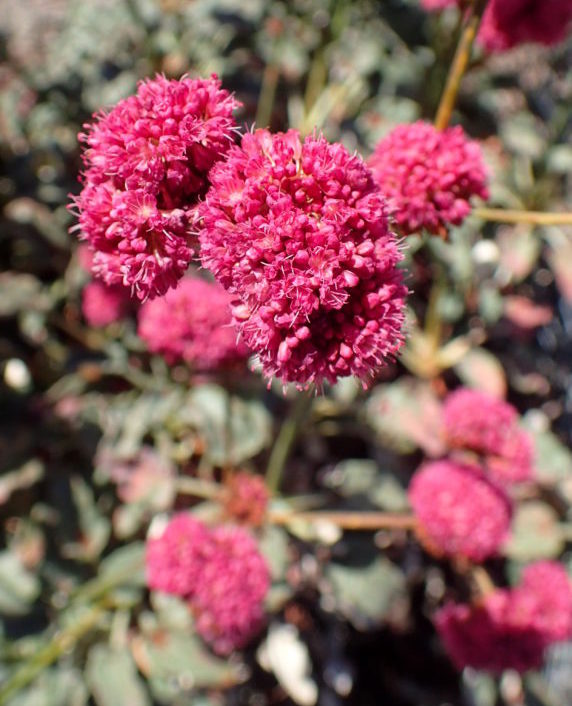 You can find these tall stalks topped with pink-red blooms on San Miguel, Santa Rosa, and Santa Cruz islands. A real showoff, the red buckwheat blooms from April to October. The red buckwheat is considered rare and of special environmental concern. 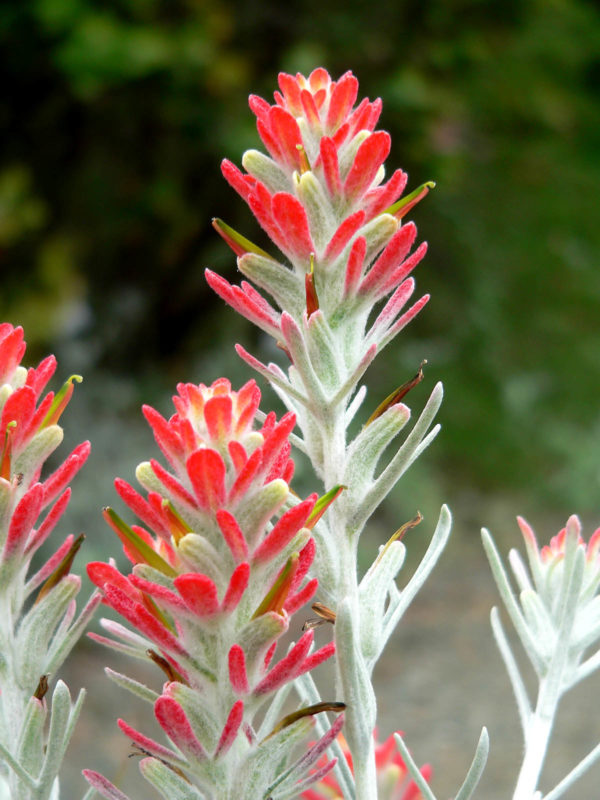 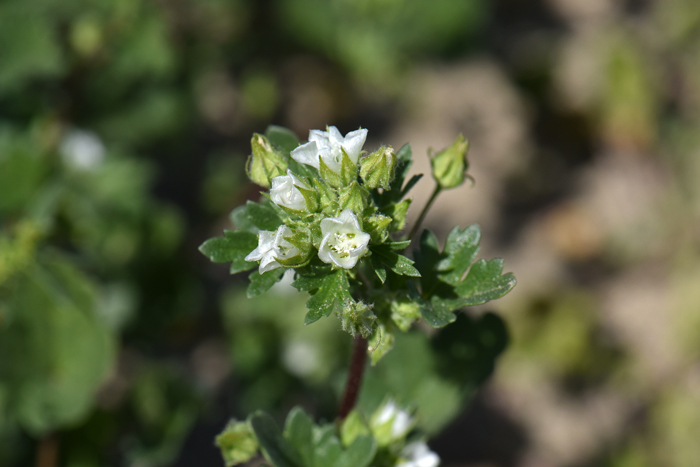 If you spot a white mallow while on Santa Barbara island, you’re one of the few! This bloom was rediscovered on the island in March 2017. Prior to that, the last sighting of white mallow on the Channel Islands was in 1902! The white mallow only blooms from March to May, so keep an eye out. 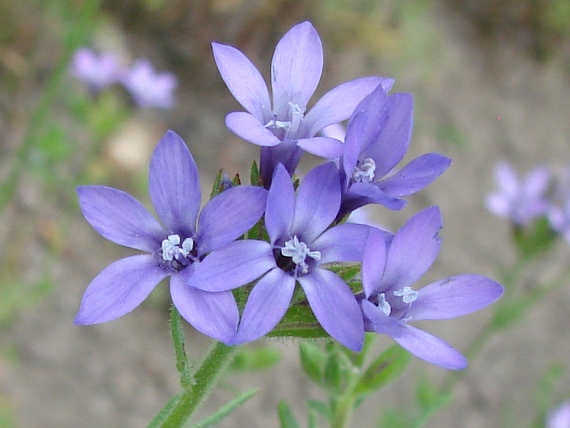 Another rare plant, this fragile purple flower can be spotted from March to June on Santa Rosa, Santa Cruz, Anacapa, and Santa Barbara islands. The only other place this annual herb can be found is on Guadalupe Island off Baja, California.

Want a pro tip while you’re out looking for wildflowers? Try to stay away from areas where the locals (elk, deer, and even pigs!) might walking. You’re more likely to find untrampled blooms in canyons, crags, and smaller trails.
With over 800 plant species thriving in Channel Islands National Park, it’s no surprise that spring is a colorful time. What is surprising is the variety between the islands. Although close together, each island has its own range of plant life thanks to changes in the soil, distance from the mainland, the island’s size, and other factors. For example, Santa Rosa Island is the only place one of the rarest pines in the world grows, the aptly named Santa Rosa Island Torrey Pine.
Whichever island you visit this spring, you’re sure to find some beautiful wildflowers. If you want to dive deeper into the Channel Islands’ plant life, the National Park Service has put together a large checklist of all the plants you could spot.
Happy hunting!