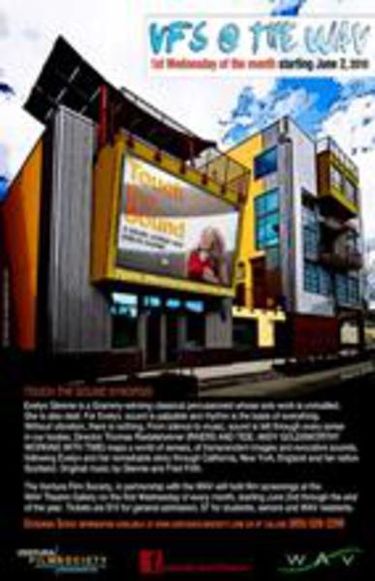 Celebrating Ventura’s cultural diversity is at the center of the Ventura Film Society’s mission of diversity, vision and a strong sense of community. The Ventura Film Society’s Festival 2010 took place March 25-28 at the Historic Elks Lodge in Downtown Ventura. The four-day celebration of film expanded on our themes “Discover The World Around You” and “Local Voices/Global Visions”. It was another stunning mix of 50 films from local and international filmmakers. Featured events included an 8 film tribute to writer/actor/director Paul Mazursky, who attended with the Oscar-nominated actor George Segal. The Ventura Film Society is an educational not-for-profit under the generous sponsorship of Bell Arts Factory, a 501 (c) (3) arts advocacy organization in Ventura, California. Contributions to the Ventura Film Society are fully tax-deductibleto the extent provided by law.