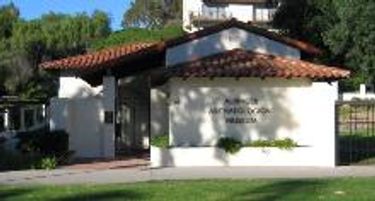 The Albinger Archaeological Museum was named for long-time Ventura Mayor Al Albinger and built on the home site of saloonkeeper and early mayor Angel Escondon. Exhibits include stone relics of Native Americans who lived in the area from 1600-100 B.C., objects from the Chumash city of Mitz-kankan, Spanish crucifixes from the late 1700s, and other artifacts evoking the community’s changing character.